noun: the night of 31 October, the eve of All Saints’ Day, often celebrated by children dressing up in frightening masks and costumes. Halloween is thought to be associated with the Celtic festival Samhain, when ghosts and spirits were believed to be abroad.

We all knew that, didn’t we? Do you know what I do on Halloween? I watch the film of the same name. I’ve lost count of the number of times I’ve seen it but it remains in my top ten. Maybe it’s the creepy Donald Pleasence – who was always one of my favourite actors – who makes it. I love the music, too. I know. Weird…

So it’s a great excuse to give away some books – some lovely paperbacks of Diavolino which is a great story for Halloween! What’s more I’ll sign them. The first is a Goodreads giveaway, all you have to do is click on the link below and enter. There is one book to win there:

See the giveaway details
at Goodreads.

The second copy I’m giving away directly to the person who can persuade me that their TOP 3 choice of horror films of all time is the best. In the event more than one person has the same list I’ll put those entrants in a hat and draw one lucky winner. I will do that on Halloween, so you have the rest of the month to get posting your ideas in the comments box below!

What are you waiting for? Don’t hang around, you never know who is watching…

15 Comments on “Halloween Treat (No Tricks)” 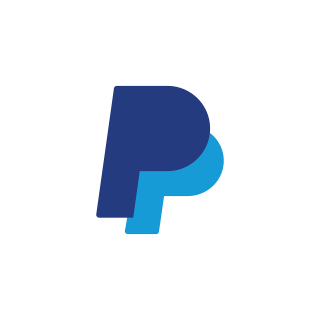