I’m combining one of my cheeky lookalikes with a plug for a film today, and you’ll see why. I recently watched the 1979 film by Lucio Fulci, Zombie Flesh Eaters, and it was most entertaining. But first, do you see the similarity between ex-Liberal leader Lord Paddy ‘Pantsdown’ Ashdown, himself once a fearsome member of the Royal Marines, and Scottish actor Ian McCulloch who landed on a beach and proved himself with a gun in Fulci’s film? 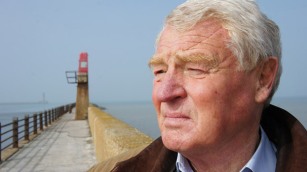 The film, if you haven’t seen it, is a must, but then again I am a sucker for the Italian horrors of the 1970s and 1980s. It has it all – terrible acting, lousy dialogue, dreadful dubbing, and the women are there only to strip off, scream and get slaughtered –  yet is a joy to watch. For its time it has some fabulous effects, especially the shark scenes and the zombies themselves. It also has quite a few that are less than convincing!

Enjoy the trailer (by the way, Zombie Flesh Eaters was the title in the UK):

← All In A Good Cause: Interview With Adventurer Geoff Major
Very Inspiring Blogger Award → 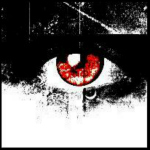