The title, Vicious, promised acid banter to start the disgusted tongues clicking in Middle England. Instead we got dated, camp bitchiness and humour that would have been at home in a Victorian music hall. The cast, including two – if not three – of the best actors to have ever graced the small screen, gave hope that at least the characters would strike a few timely discords. Instead, with the exception of Frances de la Tour who delivered a couple of blinders, we are left wondering whatever happened to the talented Knights of the Realm who won their honours playing far better than this. The whole thing felt like a provincial amateur production where the actors had been instructed to make sure they offended no one.  Still, no doubt there are elderly Roman Catholic heterosexual couples who found it charming, and if it has knocked even the tiniest hole in their bigotry then it deserves some credit.

How could the writer have Ian McKellen, Derek Jacobi and Frances de la Tour in his hands and still come up with this pitiful offering? It’s like giving a chef fine herbs, the best Scotch beef, some Beluga caviar,  aparagus and truffles, only to be served beans on toast. 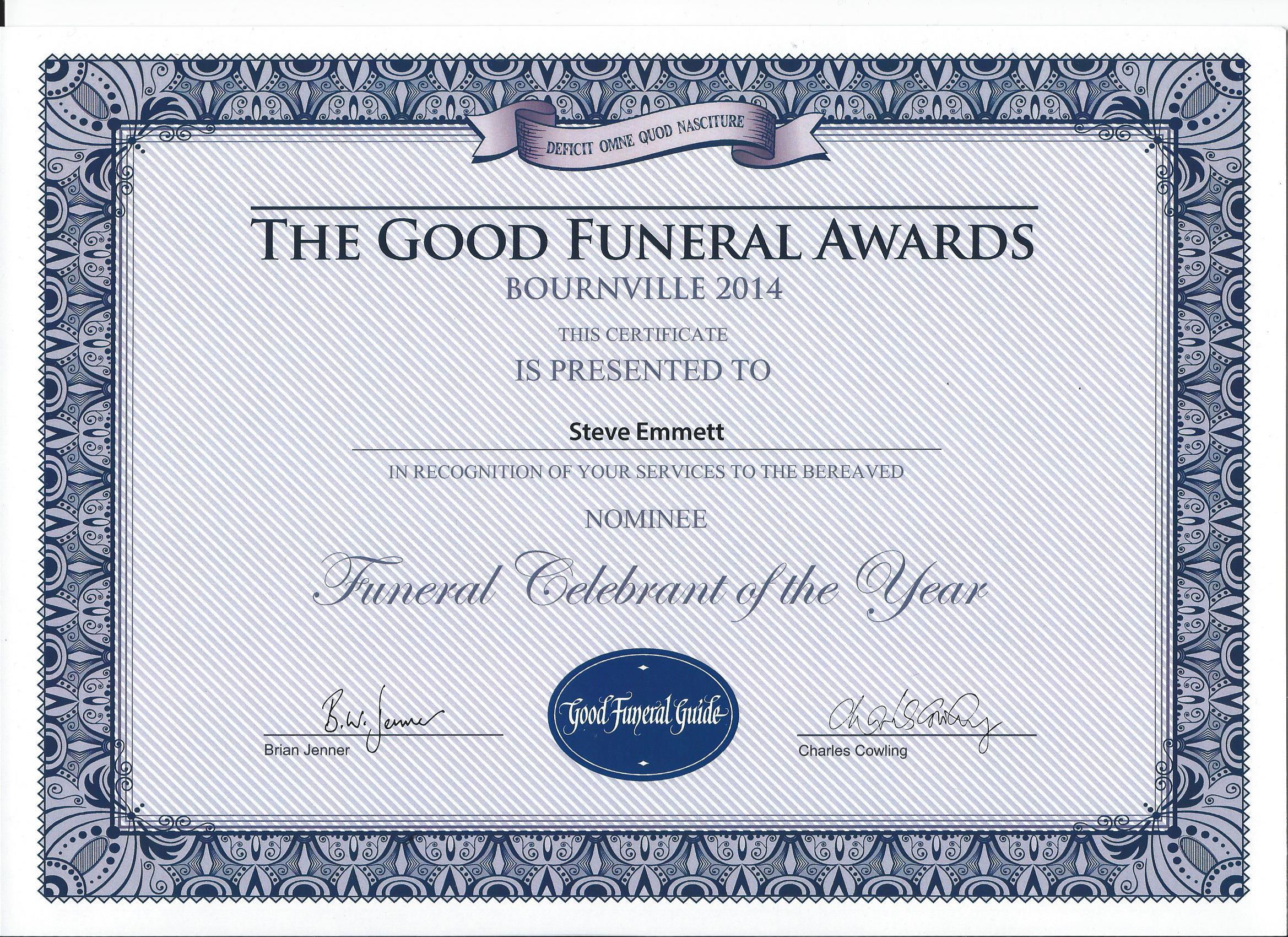