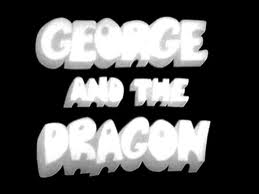 Apparently it’s St. George’s Day (I’m not into saints, I’m afraid) so a good excuse to remind those old enough of, and introduce the younger ones among you to, the old TV comedy series George and The Dragon. 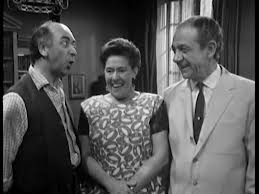 The hit series ran from 1966 to 1968 and starred Sid James, Peggy Mount and John Le Mesurier. Peggy was known for her rather loud voice, which she put to use in many TV and film roles. 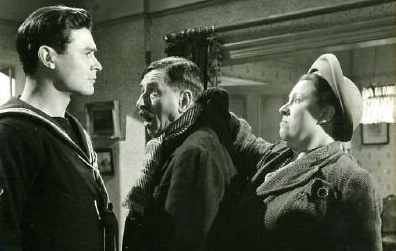 Peggy Pushing The Men About in Sailor Beware

Here’s the first episode of George and The Dragon. Bottoms up!